Construction Industry and its Retentions Scheme
< back

Construction Industry and its Retentions Scheme

The retentions regime was created under the Construction Contracts Act 2002. It requires all principals/head contractors to hold moneys they retain on trust. The regime aims to protect retention funds if the principal/head contractor becomes insolvent. While Ebert was not legally required to establish a separate bank account to hold the retention money, it did so.

In July 2018, the Ebert Construction Limited receivers applied to the High Court for directions around Ebert’s retentions scheme. The receivers wanted guidance on:

Useful guidance from the court

The High Court case provides useful guidance to all stakeholders in the construction industry, including subcontractors.

Can receivers manage and distribute the retention fund?

Yes, if the receivers have been appointed by the court. While a receiver has legal title to the retention funds, subcontractors also have an entitlement as beneficiaries under the regime. The Ebert receivers could distribute the company’s retention fund to entitled subcontractors, but not to Ebert’s creditors.

Which subcontractors have a claim?

The court confirmed the Act does not create the trust. The principal/head contractor must do this. There must be an intention to create a trust, and the trust must have a subject matter and an object (or beneficiaries). The Act also requires that retention money is actually withheld.

The Ebert subcontractors’ retentions were categorised as follows:

This decision, however, highlights a disparity in the regime in that many of Ebert’s subcontractors only missed out due to the company’s failure to comply with its legal obligation to withhold retention money. These subcontractors have no recourse against Ebert; this is a risk to subcontractors that needs to be managed.

How are retention funds to be distributed?

If you are a sub-contractor in the construction industry, there are some steps you can take to better protect your hard-earned money:

While the court has provided further guidance on the regime created under the Act, there are still risks for subcontractors that you must manage either through the construction contract or by taking other protective measures.

Navigating your way through the process can be tricky; if you need advice on the regime and how to protect your retention money, please don’t hesitate to contact us. 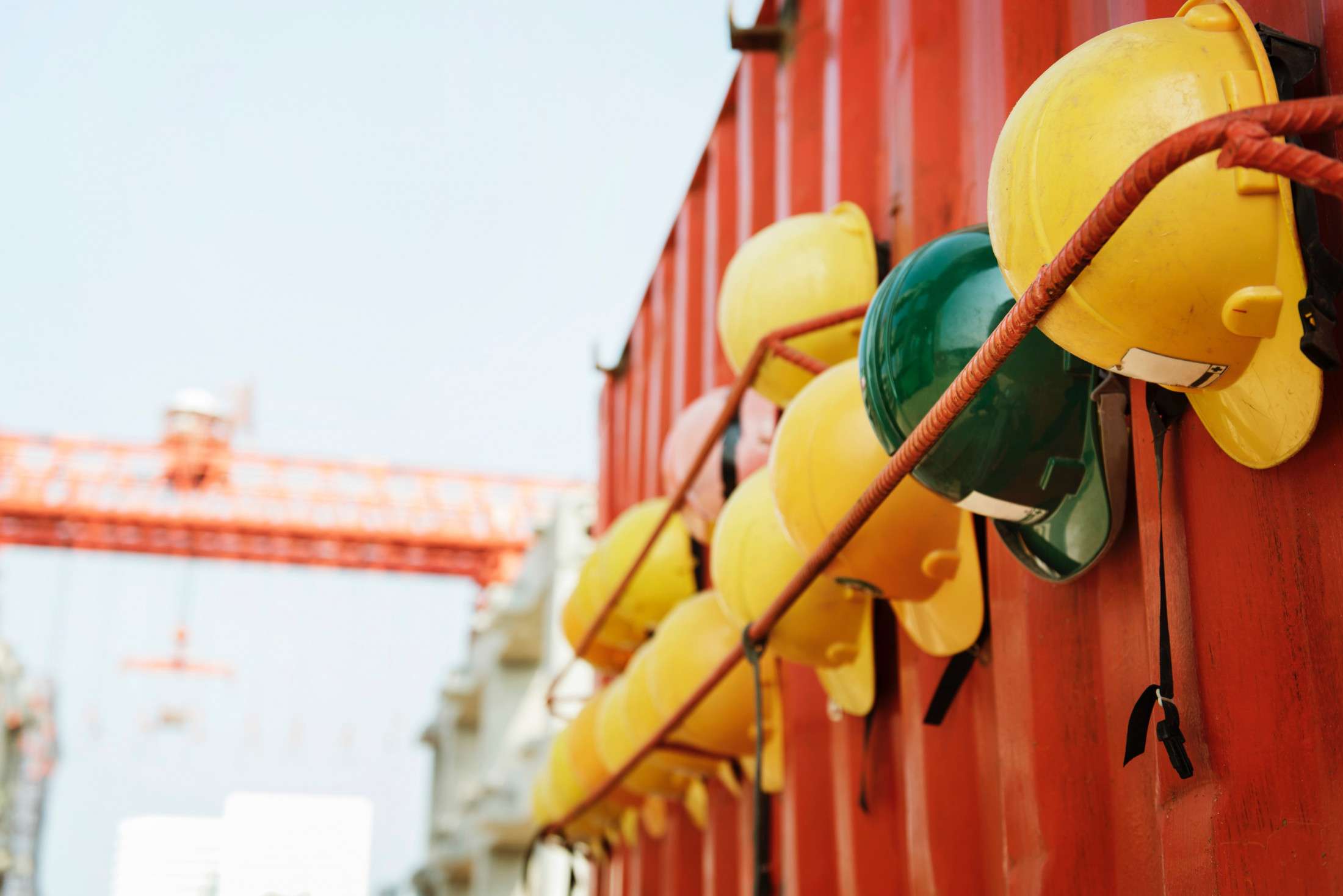