Gift or Loan?
< back

The trusty Kiwi “She’ll be right” approach is often manifested in a reluctance to formally document intra-family lending arrangements. Catch cries of “I trust the kids to sort things out between themselves after I’m gone” and “My new partner says she will never make a claim and I believe her” are common, but all too often lead to disputes down the track. In this article, we look at three different scenarios that are based on Maddy’s story.

In 2016, Maddy’s parents decide to help her buy her first home. The bank will not lend to Maddy without a 20% deposit; her parents offer to lend her $250,000 to make up the 20%. The bank’s rules also require her parents to sign a gifting certificate, confirming that they will not require repayment of the money. Despite that, Maddy and her parents agree verbally that the money is a loan, not a gift, and Maddy will pay them back when she can. This is important to Maddy’s parents, as they also want to help their younger daughter, Sarah, into her first home in a few years’ time once Maddy has enough equity in her home to repay them. Maddy takes out a bank loan, secured by a first ranking all obligations mortgage in favour of the bank and buys her first home. Exciting times.

Let’s look at three different ways in which the failure to document that loan could play out.

Maddy also owns a hospitality business, which she operates as a sole trader. Maddy doesn’t really understand how it all works, but is pleased that having a mortgage means she gets better lending rates for the business, which improves her caé’s cash flow no end.

Unfortunately, in 2020 Covid hits. While the business manages to hang in there for some time thanks to the Covid business loan and the wage subsidy, the recent removal of all government financial assistance and the move to red level in the traffic light system tip the business over the edge. It owes more than $500,000 to the bank, as well as the debt to the government and various suppliers. Maddy’s creditors file bankruptcy proceedings.

Maddy receive a demand from the bank to pay the $500,000-plus it is owed, which means she must sell her house. There is just enough money left after doing that to repay the bank and all the unsecured creditors.

In an attempt to salvage something from the situation, Maddy argues that the amount her parents contributed to the equity was a loan and not a gift. Unfortunately, there is no documentation to support that; the only documentation is the signed gifting certificate. The creditors rightly say that there is no evidence the money was a loan, and therefore they require repayment of their debts in full.

Maddy’s parents died shortly after lending her the $250,000 house deposit. Younger sister, Sarah, is shocked when the estate lawyer says that there is only a house property to divide; Sarah says that she knows her parents had more than $250,000 in the bank which they had lent to Maddy to help buy her house.

Sarah appeals to Maddy, saying that they both know their parents lent Maddy the money. Maddy disagrees, pointing to the bank gifting certificate: she says that it was clearly a gift and she refuses to pay anything back. Lacking any evidence of the arrangements between her parents and Maddy, Sarah is forced to reluctantly accept a lesser inheritance than she believes she was entitled to.

Maddy’s boyfriend Tom moved into her new home shortly after she bought it. Their relationship broke down four years later in 2020 and Tom claims half the equity in the home under the Property (Relationships) Act 1976.

Maddy accepts that the home is their ‘family home’ and that the equity must be divided equally. She argues, however, that in addition to the bank loan they need to take into account the $250,000 owed to her parents.

Tom says that is the first he heard of any loan from Maddy’s parents, and points to the gifting certificate that he found when he was cleaning out some drawers. Maddy is unable to produce any evidence to support her argument that money is owed to her parents, and has to divide the equity without factoring that in.

In every scenario outlined above, a dispute could have been avoided, or minimised, had Maddy and her parents entered into a simple agreement recording the existence of the loan. A deed of acknowledgment of debt, prepared at the time that Maddy bought her house, could have been produced for a minimal fee, thus preventing a multitude of unintended consequences later on.

If you are lending money within your family, do contact us to ensure the loan is documented in a way that protects everyone — both now and in the future. 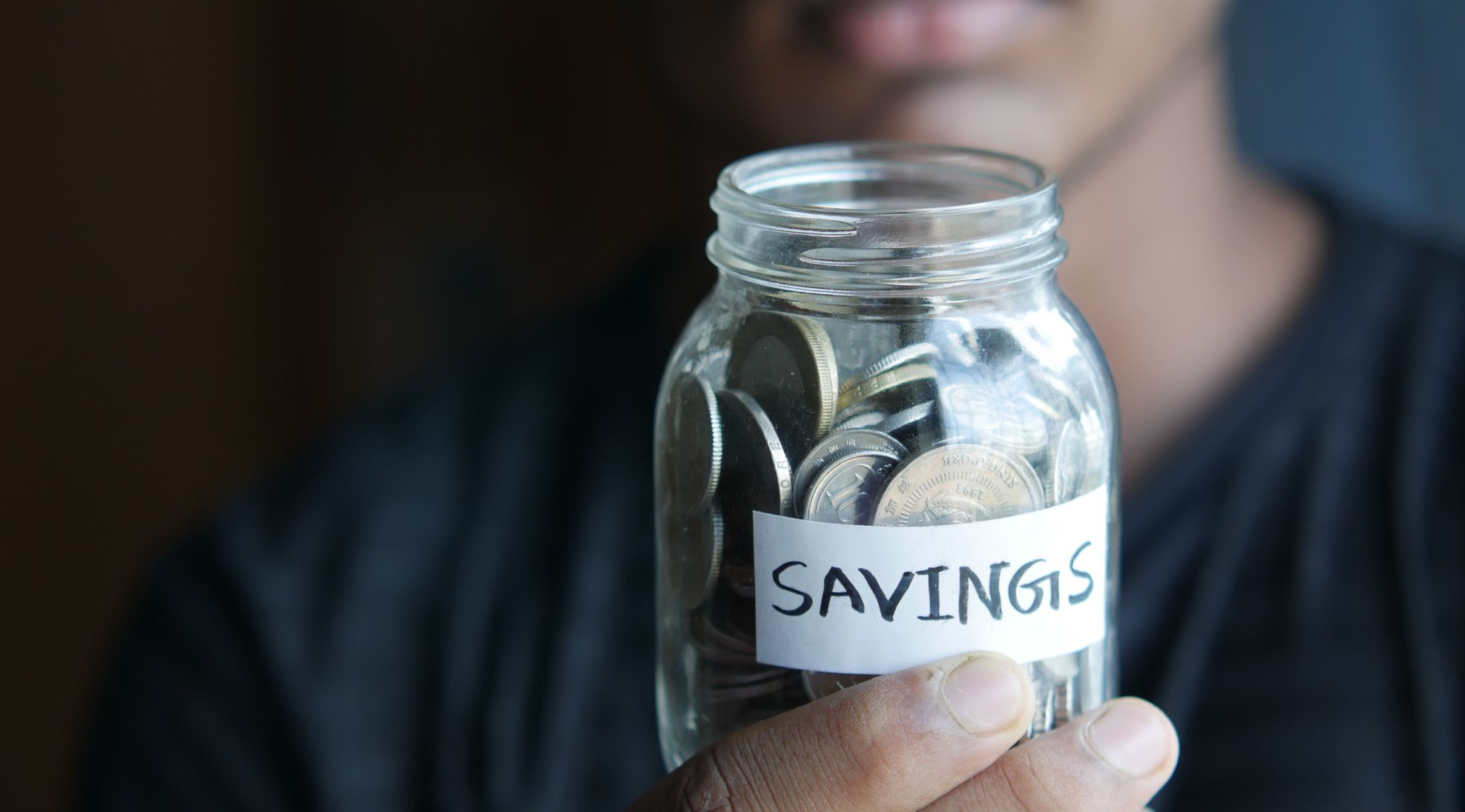