The NAIT (National Animal Identification and Tracing) system was first introduced in 2012 and came into effect progressively until it was fully implemented on 29 February 2016. Any completely new system is likely to need a review after being in operation for a period of time. Within 18 months of NAIT’s final implementation date, the outbreak of Mycoplasma bovis in this country gave the regime a real test and, not surprisingly, the system was found wanting in some respects.

Operational Solutions for Primary Industries (OSPRI) manages the NAIT system. OSPRI began its review of NAIT in early 2016, the purpose of the review being “to evaluate the implementation and performance of the programme since 2012 against its intended objectives and to make recommendations on any enhancements, changes and improvements that will ensure the intended benefits can be realised. The review sought to examine NAIT’s performance, uptake and outcomes, new and emerging drivers for traceability, operational and legislative issues, needs and priorities, and options to provide uptake, compliance and awareness.”

To a certain extent, the M.bovis outbreak, which has been devastating for many farmers, overtook the OSPRI review, as the response to the outbreak showed some inadequacies in the NAIT system. OSPRI’s NAIT review was released in March 2018 and the Minister for Primary Industries, Damien O’Connor, recently announced that the government intends to accept many of OSPRI’s recommendations, and it will make other changes as a result of the M.bovis outbreak. At the same time, the Minister will conduct a full review of the Biosecurity Act 1993 which is now 26 years old.

The NAIT review recommendations are grouped into five areas: 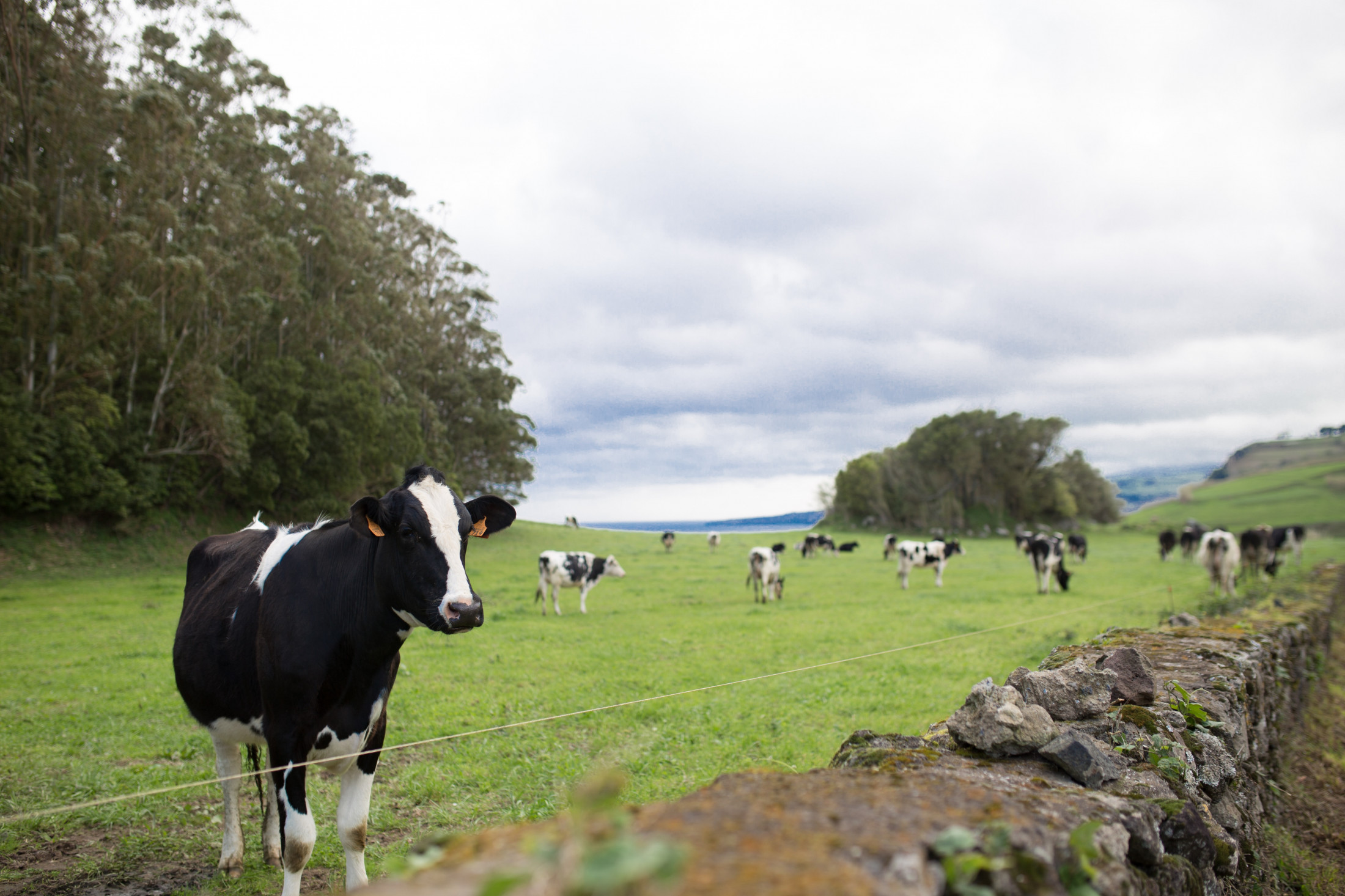