In a recent case, trustees’ decision-making came under scrutiny from the High Court. Lara Unkovich was a young teenager when her grandfather died in 2016, leaving her a share of his estate. Her share was worth around $65,000. Under his will Lara would not receive the funds until she was 21 years old. The trustees, however, had the power to make payments towards her ‘maintenance, education, advancement or benefit.’ The trustees were her aunt Margaret and a lawyer.

Request for beneficiary to be paid out early

In October 2016, Lara’s mother wrote to Margaret about Lara’s share of the estate. She asked that Lara’s share be immediately paid out on the basis that Lara needed it for her education in Australia. Lara’s mother said that this Australian education would provide Lara with the best opportunity to improve her national tennis ranking and then possibly gain a scholarship to a US university.

The trustees refused. In September 2017, Lara’s parents sent a detailed request to the trustees explaining the nature and the purpose of the request for funds.

Arguments continued for some time about the proposal to fund Lara’s education in Australia. The trustees were critical of the funds being used when Lara was only 16 years old and believed the chances of her becoming a professional tennis player were slim.

Lara’s parents thought that the trustees were mistaken in their understanding of the request for funds; they advised the trustees that because of Lara’s stellar academic record and tennis ability, she was on track to obtain a fully-funded tennis scholarship to a US university, which was very valuable. Their argument was that Lara’s future success as a professional tennis player was irrelevant; her tennis aptitude and academic results had opened up educational opportunities. To take advantage of these, Lara needed to continue her tennis coaching and education in Australia.

Eventually the matter came before the High Court, which found that:

An interesting feature of this case is that Margaret had legal advice throughout and she continually relied on it. The court found that the advice appeared to have relied on Margaret’s instructions that, among other things, Lara’s parents were financially imprudent. The court found that while Margaret did not have a duty to be right when she made trustee decisions, she did have a duty to make proper enquiries and give fair consideration to the matter, which she failed to do.

Costs are also an interesting feature of this case. Margaret was not entitled to reimbursement from the trust fund for the legal costs she had incurred. (While this may seem fair in the case of a smaller trust fund for Lara’s benefit, and given that Lara was successful, trustees are entitled to be paid their costs reasonably incurred in the course of the trust administration.) Margaret was also ordered to pay court costs to Lara in relation to part of the litigation. The judgment does not consider the other trustee’s legal fees or liability for costs. 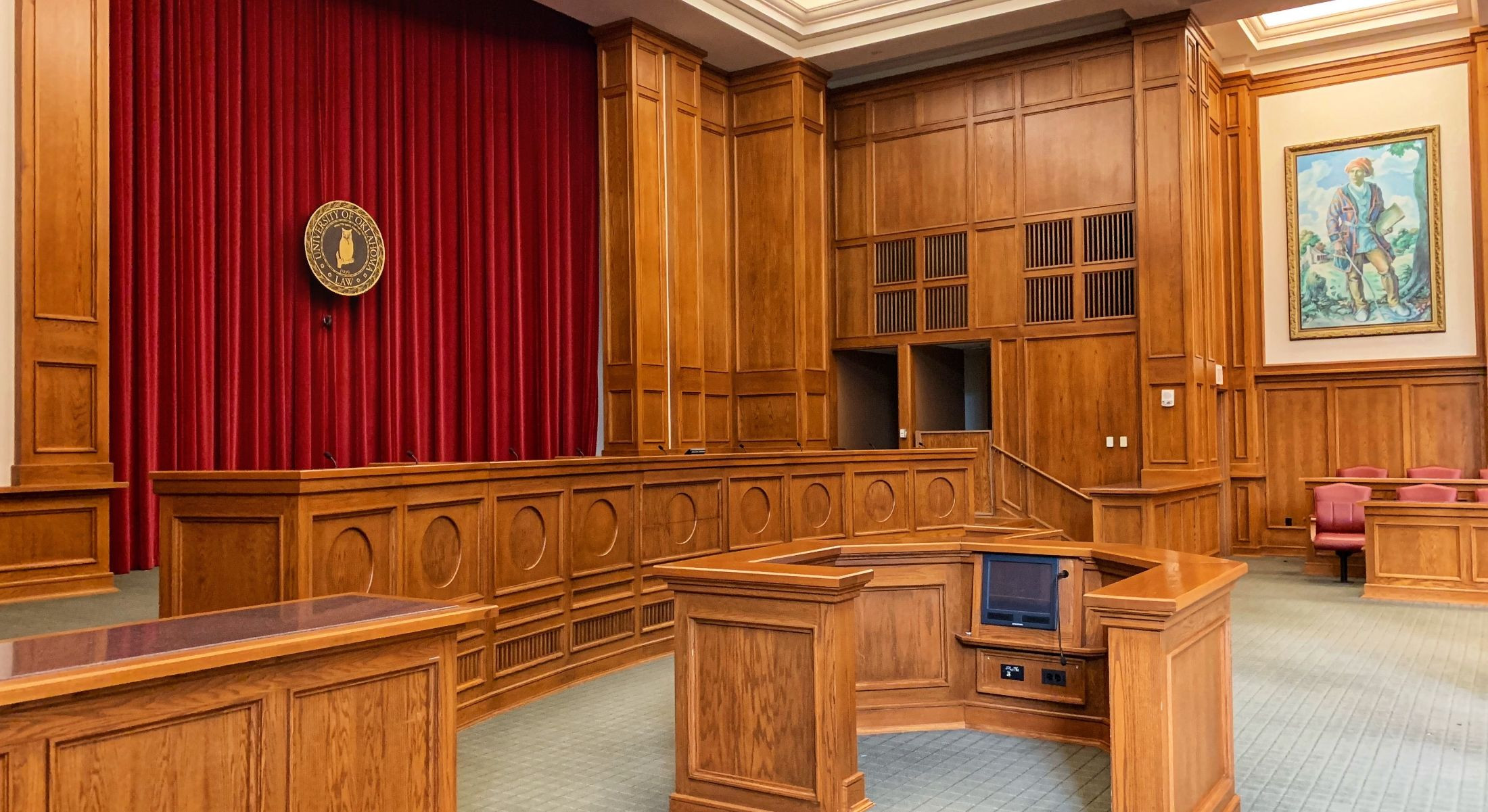