Trusts have long been the preferred vehicle for farm ownership. Historically, holding a property through a trust meant that ownership did not change on the death of the farmer and, therefore, any death duties could be avoided during the generational change. There were also significant advantages in being able to allocate income amongst a group of beneficiaries according to their personal tax rates; this was particularly popular during the 1970s and 1980s when there were high marginal tax rates.

Both death duties and the very high marginal tax rates were abolished in the mid-1980s; it is now nearly 40 years since these reasons for holding farm assets in a trust have disappeared.

Still a good way to own your farm?

The new Trusts Act 2019, replacing the Trustee Act 1956, came into effect on 30 January this year. So now would seem an opportune time to review whether your trust is still a suitable vehicle for farm ownership.

One of the reasons that trusts were so effective in the tax field was a ‘blurring’ of ownership. While the trustees held the strict legal ownership of property, they held it on behalf of a group of discretionary beneficiaries who, at any time, could benefit from the trust property but until such time as a decision to allocate trust income or capital had been made in their favour they had no right to, or interest in, the trust property.

This worked very well for tax situations but, when we look at succession issues, having a trust owning your farm can prove to be a double-edged sword.

If you own property in your own right, while you are alive and have full mental capacity you can do what you like with it; your decisions cannot be challenged by aggrieved family members who might feel unfairly treated.

If you are a trustee of a trust, notwithstanding the words in trust deeds that would appear to give you the widest possible ‘discretion’ to deal with trust property between beneficiaries, in reality the combination of the requirements in the new trusts legislation and court decisions over the years do put limits on trustees. The Kain1 and Erceg2 cases are stark examples of beneficiaries taking trustees to court over their decision-making.

Due to the increased ability for beneficiaries to obtain information from trustees as a result of the Erceg decision (much of which is now in the Trusts Act), trustees’ actions are now likely to come under even more scrutiny from beneficiaries.

Some (usually older) trust deeds have wide definitions of who is a beneficiary – including, in some cases, ‘former spouses’ or ‘step-children’. This can cause obvious issues, given that the trustees’ basic obligation, when making a decision, is to consider the interests of all the trust’s beneficiaries. All beneficiaries have a right to be advised that they are beneficiaries of a trust and that they have a right to receive ‘trust information’.

In the light of the new legislation and recent case law, it may now be time to consider whether the disadvantages of having a trust outweigh the advantages.

Trusts are difficult legal entities for many people to understand and, in many cases, they are administered with little real understanding of their underlying concepts. If you are considering establishing a trust to own your rural property or are reviewing your current trust, do consult with us and make sure you consider potential alternate structures. 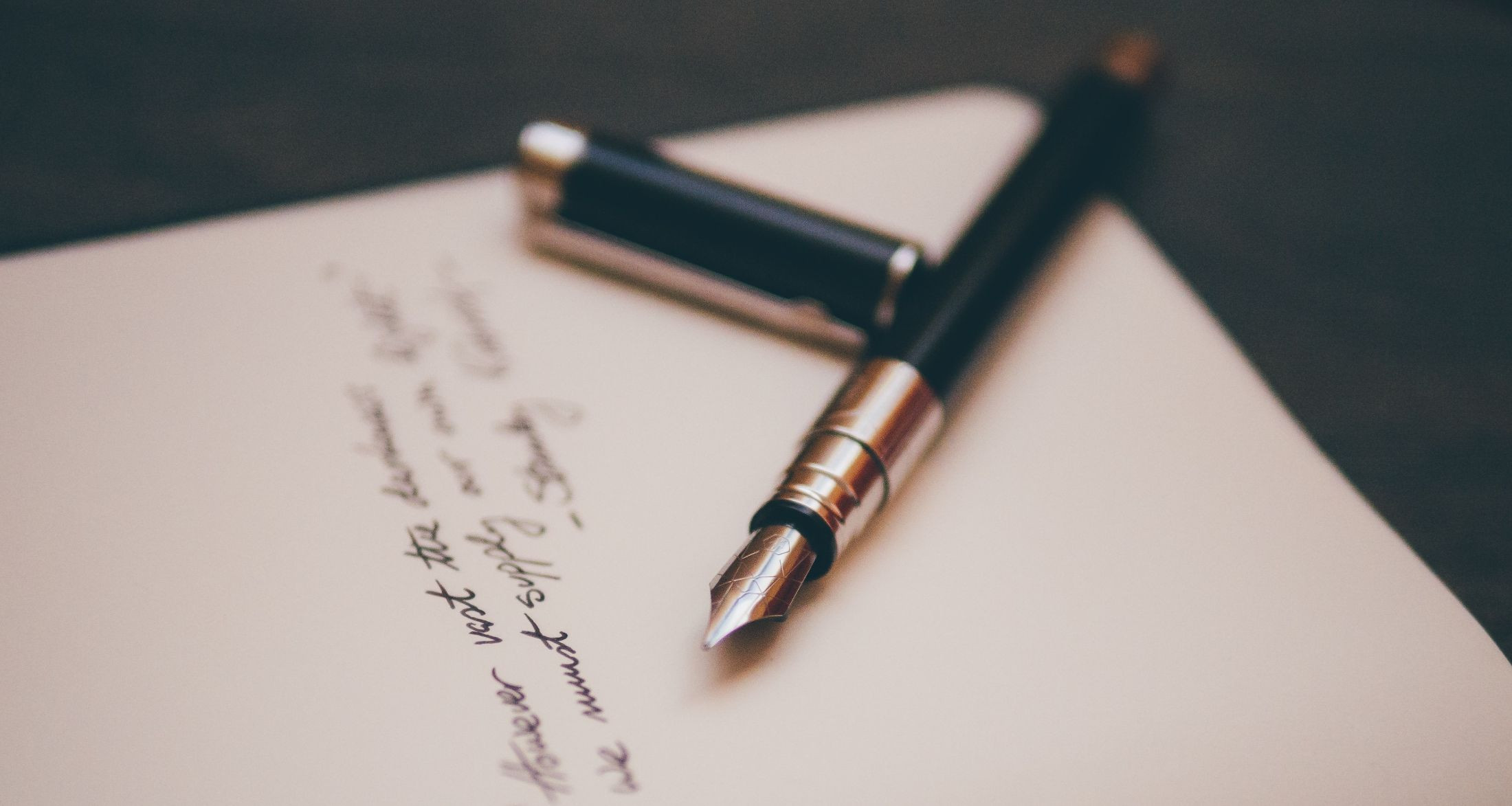