Going out on your own
< back

Going out on your own

You have decided to quit your job, and go out on your own to run your own business. Do you form a company or trade in your own name? We outline some of the pros and cons of these two options to help you make a decision.

Trading through a company

Brown Biscuits Ltd (BBL) is a separate legal entity. There are some significant advantages of trading through a limited liability company.

To ensure that the situation is clear, Jackie should describe herself as ‘director/Brown Biscuits Limited’ on anything she signs for BBL. This makes it clear that it is BBL that is signing the document, and that Jackie is not agreeing to accept personal liability.

Where there is more than one shareholder in BBL, it is wise to have a shareholders’ agreement and a constitution. These will address matters such as restrictions on share sales to third parties, profit-sharing, dispute resolution and so on.

Companies distribute their profits between shareholders as dividends, usually based on the shareholders’ percentages of the total shares in the company.

Management and ownership are separate. Shareholders are not necessarily directors, for example, if they don’t intend to be involved in running the business. Directors do not have to be shareholders. A director’s remuneration (such as an annual fixed director’s fee) does not need to be tied to the performance of the company.

There are obligations and responsibilities on Jackie when trading as BBL, even though BBL is a ‘limited liability’ company Jackie is likely to be a director of BBL as well as a shareholder.

Jackie can also be personally liable for BBL’s debts where she has given a personal guarantee. Lenders, landlords, trade suppliers and other business entities will often require a personal guarantee from Jackie before they are willing to lend, rent, or extend credit to BBL. In addition to a personal guarantee, lenders may require security against Jackie’s personal assets, for example, a mortgage registered against her home, before a loan and/or credit is approved.

Doing business as a sole trader

Being in business as a sole trader/Brown Biscuits is more straightforward than operating as Brown Biscuits Limited. Jackie’s trading name is just a business name; there is no separate legal entity.

Some advantages of being a sole trader are:

There are some disadvantages of running the business of BB as a sole trader: 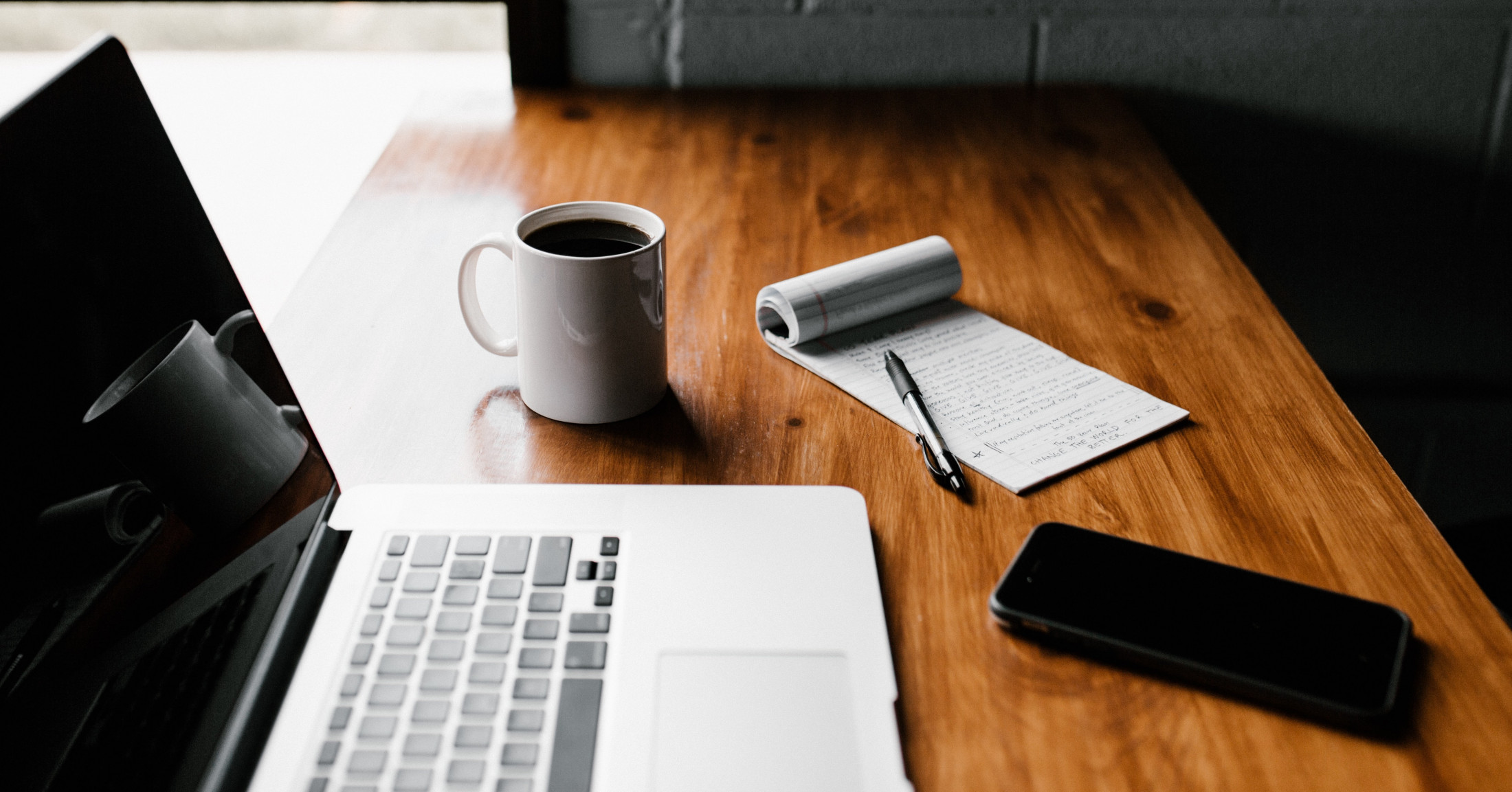